Make a difference. Give Today. 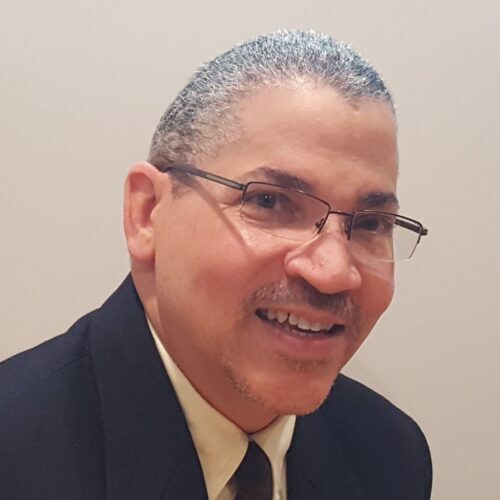 Steven Sykes is currently a Senior Project Manager at Regal Rexnord where he has been employed for close to 30 years in various Supply Chain, Six Sigma and Project Management roles.  Serving as a volunteer for two United Way’s since 1994, Steven Sykes has a long-standing reputation of volunteerism within the United Way network.  After completing the Leadership Development Program sponsored by the United Way of Greater Cleveland, Sykes began his career as a volunteer, serving for eight years on several Fund Distribution Panels before moving to Fort Wayne in 2003.  Steven resumed volunteering with the United Way of Allen County and has been a part of the investment process for the past fifteen years.  He currently Chairs the Community Impact Committee while serving on the Board of Directors.  In total, Steven and his wife have contributed loyally to United Way for more than 25 years.

Originally from Philadelphia, Steven Sykes graduated from the University of Virginia with a BS degree and Computer Science and an MBA in General Management / Operations.  Steven has been married to his wife, Fanchon, for 31 years.  They are the parents of three young adult daughters, Jessica, Jacinda and Jasmine.

While living in Cleveland, he and his wife enjoyed going to baseball games at least once a month.  So, they are avid Cleveland Guardians fans and regularly listen to games on the radio.  As a Philadelphia native, he is also an avid Philadelphia Eagles fan.  In Steven’s free time, he enjoys spending family time bike riding, walking and watching a wide variety of sports.  His most enjoyable hobby is bowling, taking part in a league during the winter.

When asked why United Way of Allen County is personally important to him, Steven responded by saying, “I appreciate the effort to find our community’s unique challenges and figure out the best approaches in achieving outcomes that directly address these challenges.  I have enjoyed working with a diverse set of individuals who all share a commitment to make their city better through community coordinated efforts.”